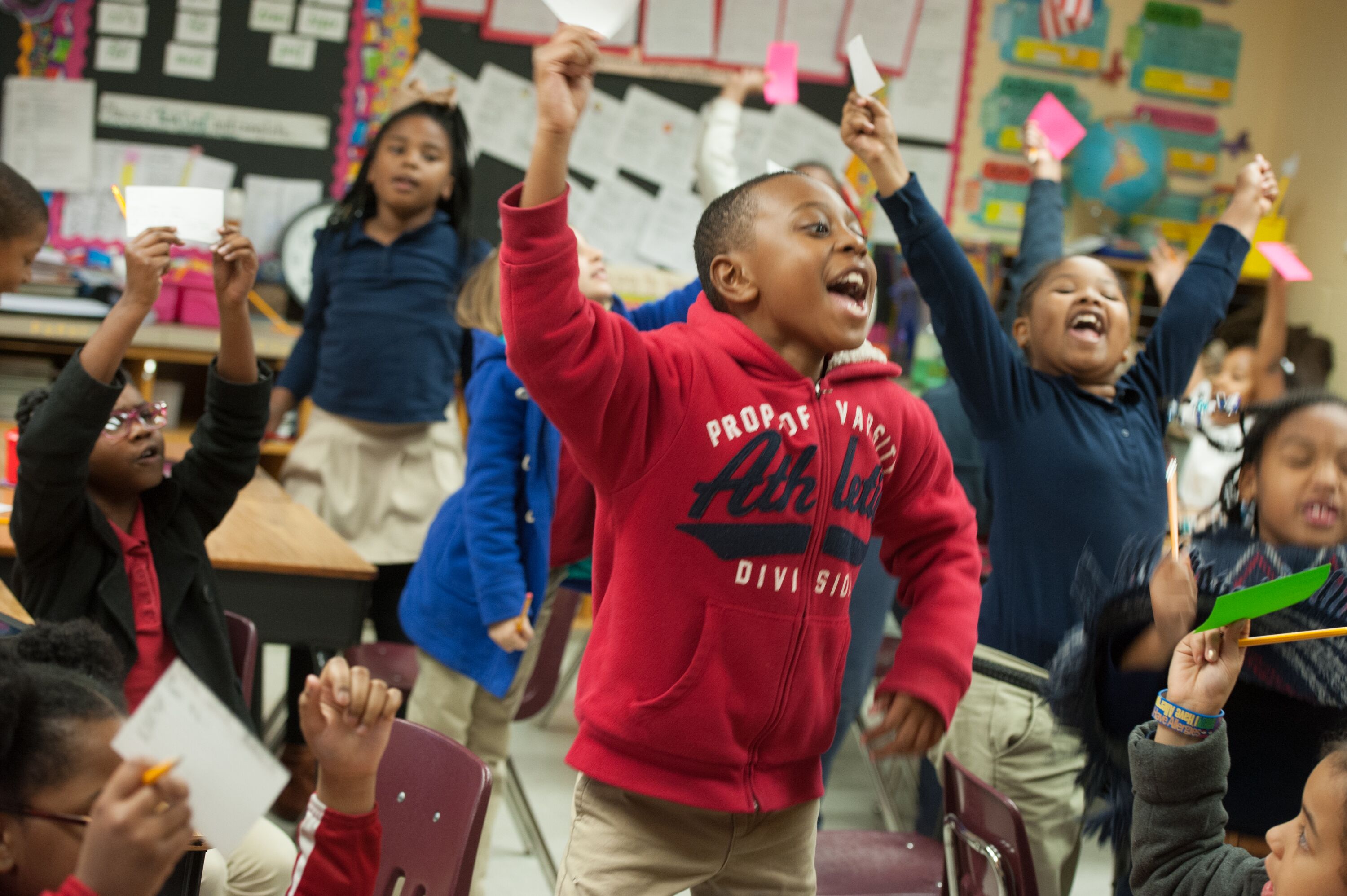 Motivating students is everywhere in MobyMax! It starts the first time students log in every day with the Daily Smile comic, and continues throughout every module they use. It’s in the engaging tech-enhanced problems and touch curriculum. It’s in the cognitive skill manipulatives. It’s in the contests and games. It’s in the certificates and badges. It’s in earning game time with each correct problem. Student motivation is simply everywhere, and learners, teachers, and parents are taking note! Take a look at these snippets from some of our recent rave reviews:

END_OF_DOCUMENT_TOKEN_TO_BE_REPLACED

MobyMax is Perfect for Summer Learning

It’s no secret that summer is a favorite time for students (and teachers!) to enjoy some much-needed time off. As summertime continues, many parents and guardians may be planning activities, looking for ways to keep their children entertained, or searching for strategies to beat the heat. There’s one additional question, though, that’s on the mind of many:

END_OF_DOCUMENT_TOKEN_TO_BE_REPLACED

“What a great way to motivate everyone in the classroom!” 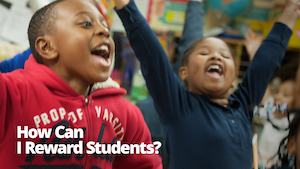 Engaging students who find school difficult is one of the greatest challenges teachers face. But it can be equally perplexing to keep highly motivated students involved, since anyone can lose interest in learning when lessons get boring or predictable.

No wonder MobyMax’s Teacher Rewards tool has become so popular.

“Of the many tools Moby offers, this one seems to really motivate them [her students],” reports one teacher. “I use the badges and certificates as a goal from which they can receive class rewards. The best part is that I can reach out to them while at home. That’s always a game-changer...thanks for the video!”

END_OF_DOCUMENT_TOKEN_TO_BE_REPLACED

Moby Contests Are the Secret Sauce That Keeps Kids Coming Back For More! 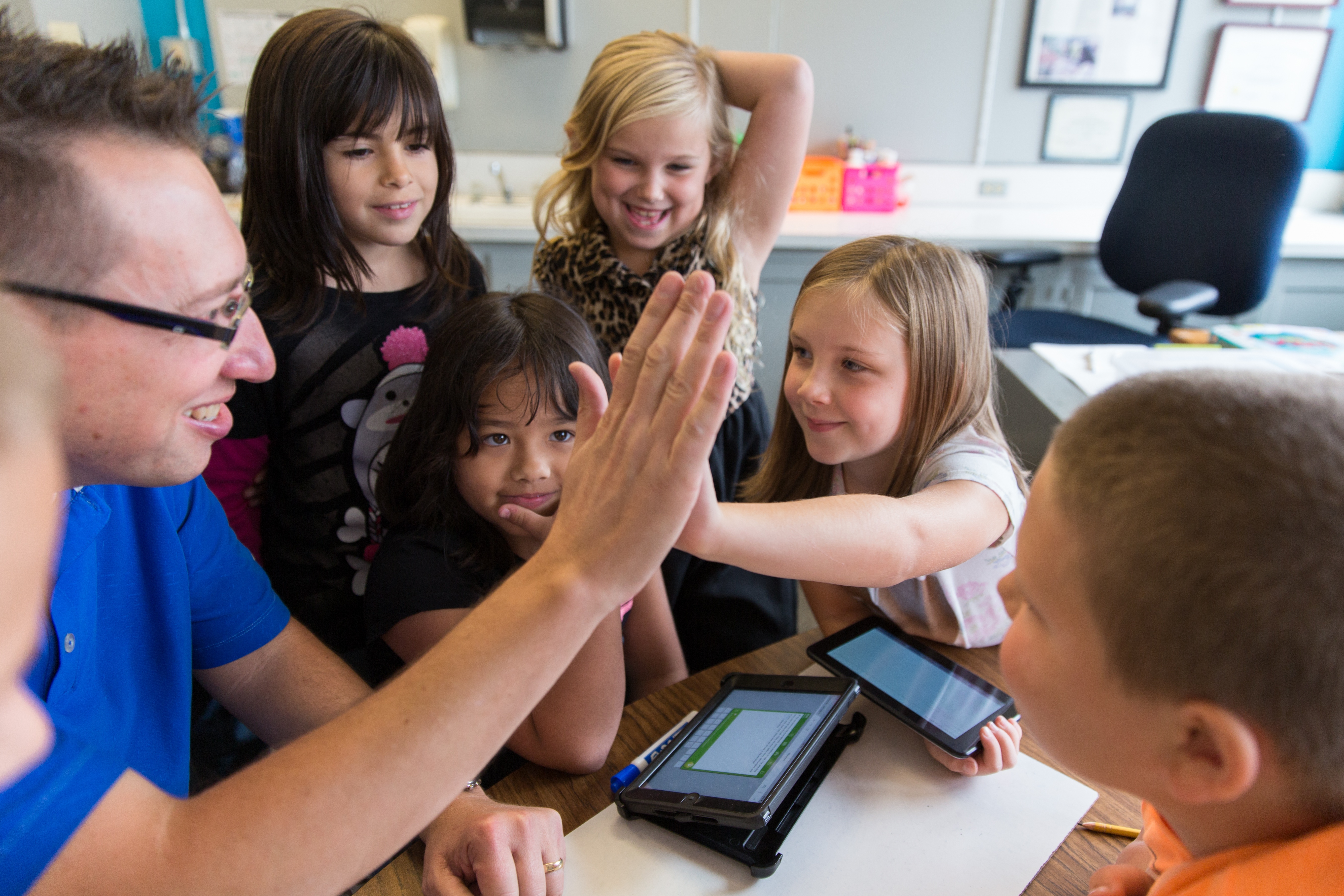 If you ask students why they love MobyMax, don’t get mad if they say it’s because “it’s all fun and games.” That’s exactly what Moby Contests aim to be—and why MobyMax is such a success.

Moby Contests put the fun in learning by using competitions to keep students motivated. Students compete against their classmates, or classrooms compete against each other. Some contests are simply about a student competing against themselves. No matter which way they’re designed, contests and the games they revolve around make learning so much fun that students may not even realize that’s what they’re doing.

Just about any kind of contest works. Want to organize a math showdown to get students competing to learn more problems? Let’s start multiplying! Want to focus on getting your students to master the parts of speech? Moby will see your verb and raise you two adjectives.

END_OF_DOCUMENT_TOKEN_TO_BE_REPLACED 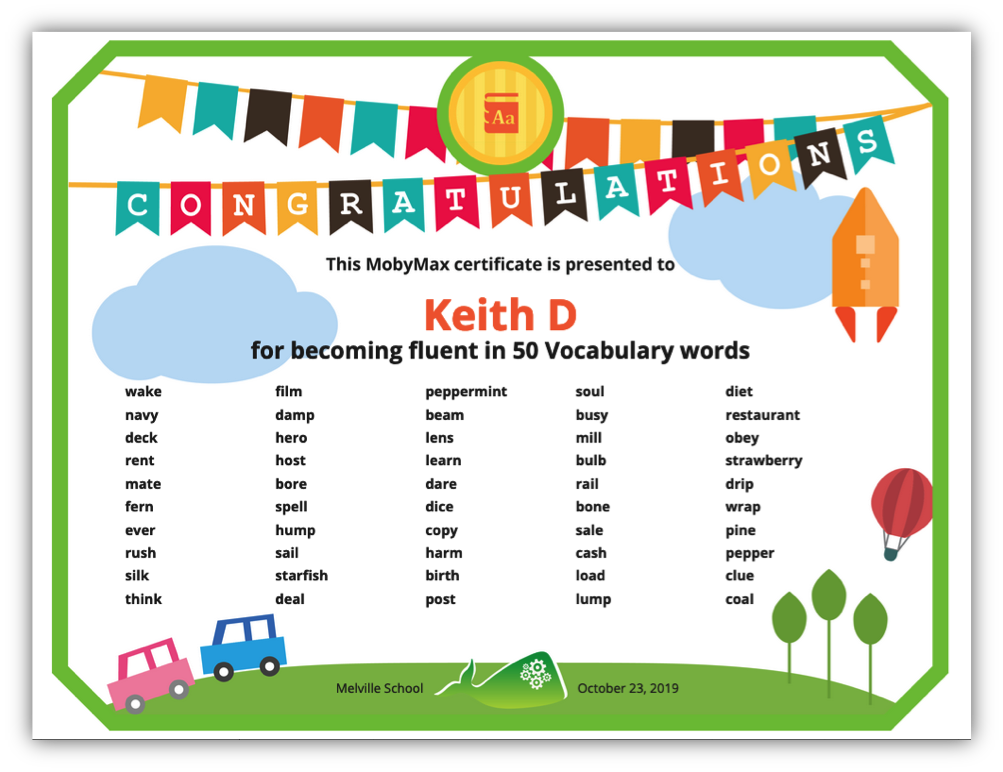 It can be tricky to motivate students when they’re four feet from you in a classroom. It’s another story altogether when they’re worlds away, in pajamas, on the couch. That’s why it is so important to give students a reason to keep moving forward in a remote learning environment.

MobyMax tackles this challenge from multiple directions, starting with the naturally gamified format of lessons and further supported by features aimed directly at rewarding, recognizing, and continuously encouraging both effort and achievement.

END_OF_DOCUMENT_TOKEN_TO_BE_REPLACED

“What a great way to motivate everyone in the classroom!”
December 09, 2021

Moby Contests Are the Secret Sauce That Keeps Kids Coming Back For More!
August 16, 2021