Surprise - we spruced up settings! 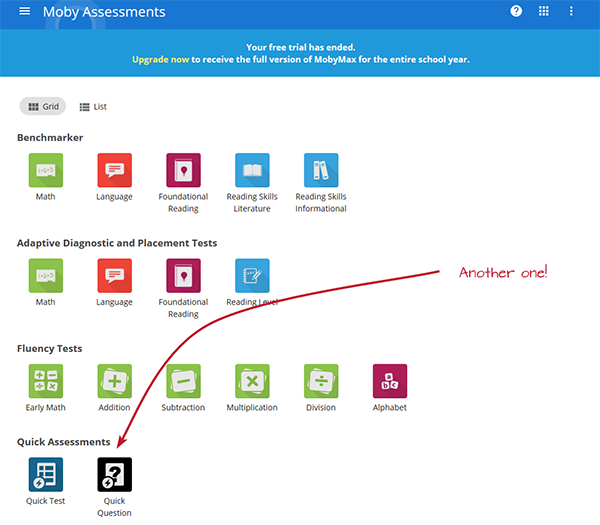 Create a question in Moby and then throw it out to your class. See students’ answers in real time!

With the new Moby Quick Question, you can...

...make sure that students are proficient in what you're teaching them.

...target the concepts that are leaving students lost without interrupting your lesson flow.

It only takes 5 seconds to create a question

that the entire class can immediately answer!

END_OF_DOCUMENT_TOKEN_TO_BE_REPLACED 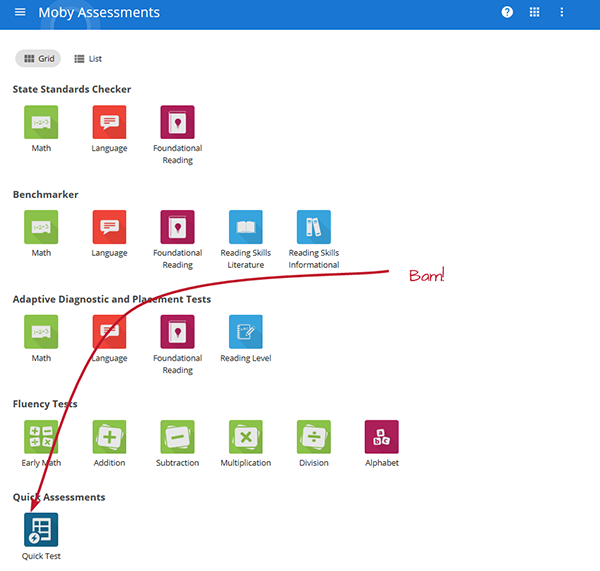 Exciting news!  We just released a new Quick Test module. It's the fastest way for you to create tests, quizzes, exit tickets, and more. And we're giving it away for free.

We know how busy you are (many Mobyers were former teachers themselves!), so we built Quick Test to be, well… QUICK!  Simply create a test, add from MobyMax’s library of hundreds of thousands of pre-made problems, assign it to your students, and you’re done. You can easily add questions from different grades and subjects, too.

END_OF_DOCUMENT_TOKEN_TO_BE_REPLACED 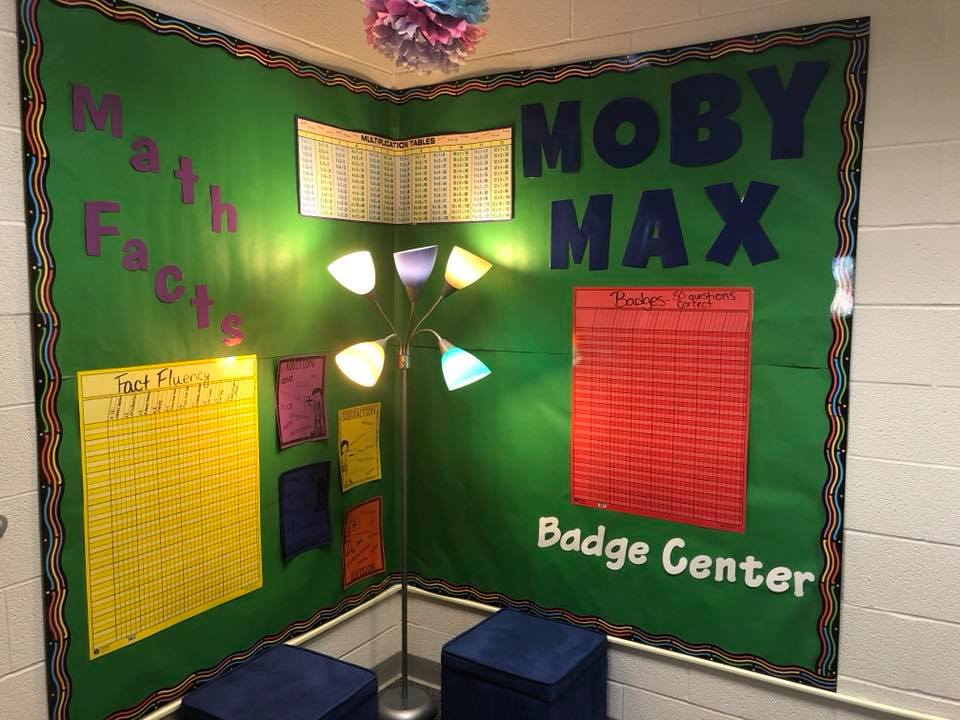 MobyMax makes going back to school fun (and competitive)! Moby tracks progress and gives teachers the data they need in seconds, and teachers across the country have made the numbers come to life with beautiful Moby-inspired bulletin boards. From hallway murals boasting Moby 100% Clubs to Walls of Fame by grade level, or just simple badge-tracking charts, these boards have gotten kids inspired, motivated, and excited, starting on Day One. We've picked our top 30 ideas for a MobyMax bulletin board that will be perfect for your classroom or hallway.

END_OF_DOCUMENT_TOKEN_TO_BE_REPLACED 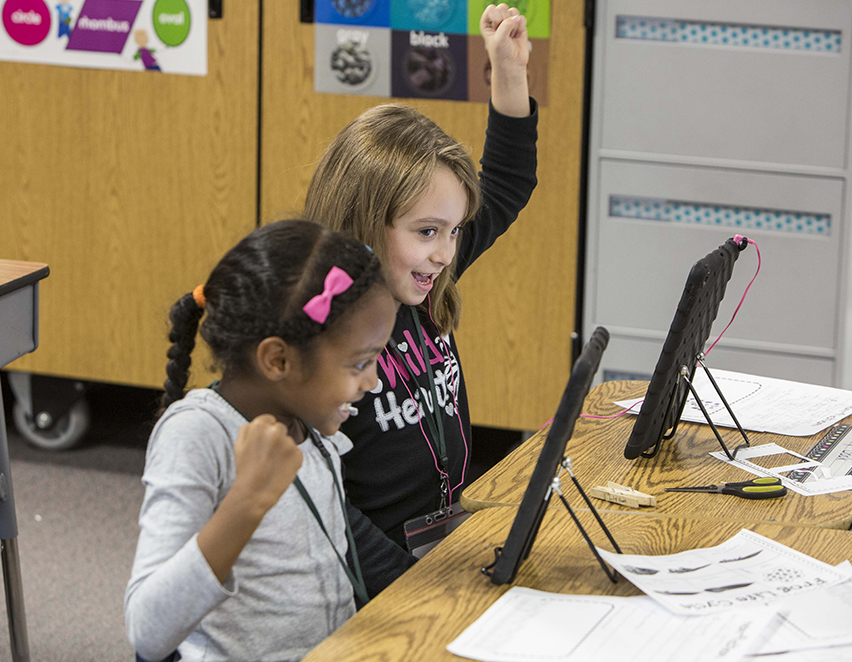 Typically, if you yell “fire!!” in a school, everyone will file outside as quickly as possible. Happily, the kind of fire teachers set using MobyMax has just the opposite effect. Say “MobyMax,” and students rush to their desks to start doing as many math problems as possible.

At least that’s what Herminio “Tito” Planas discovered when he used MobyMax to launch “The Great Mathematics Problem Solving Race.” Tito, the Director of Mathematics for Bridgeport Public Schools in Connecticut, already knew how much students and teachers enjoyed using Moby to improve Math skills. Why not ramp up engagement and pit classrooms and schools against each other in a district-wide competition to see who could answer the most math problems correctly?

Beginning in October 2018, 32 of the district’s 40 schools were divided into three categories based on size. Each group was given a big-time sports name—the Jets, the Patriots, and the Giants—which helped generate team spirit and gave the competition a bit more of an edge.

END_OF_DOCUMENT_TOKEN_TO_BE_REPLACED

More Fun with Fluency Board Games! 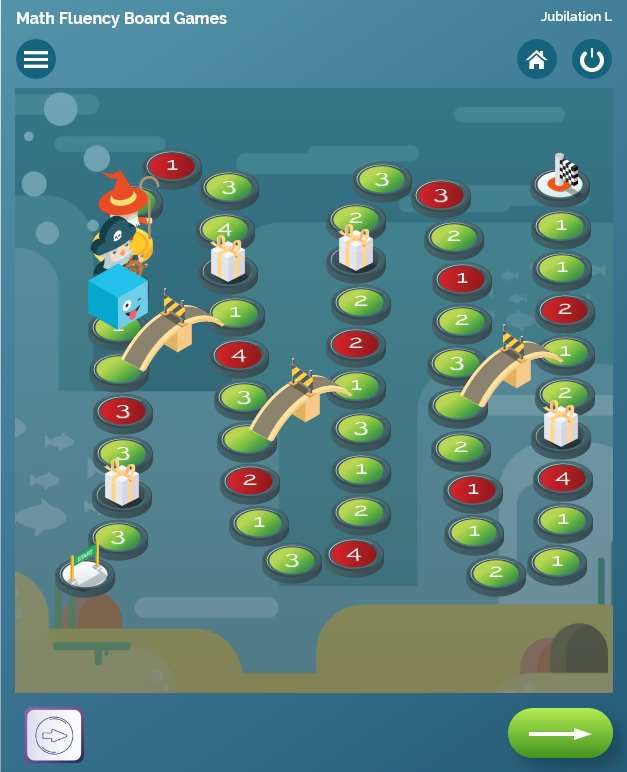 END_OF_DOCUMENT_TOKEN_TO_BE_REPLACED

We know how common it is for teachers to spend oodles of their own money on classroom supplies and incentives. With Moby Real Rewards (which comes with Moby Suite School Licenses), we try to take on some of that burden by rewarding classrooms with goodies and gift cards.

Whether or not your school is participating in Moby Real Rewards, there are probably times during the school year when you'd like to celebrate but don't want to break the bank. We've put together a list of 20 of our favorite affordable party ideas.

END_OF_DOCUMENT_TOKEN_TO_BE_REPLACED

Pep rallies and a hall of fame…for math? You read that right. 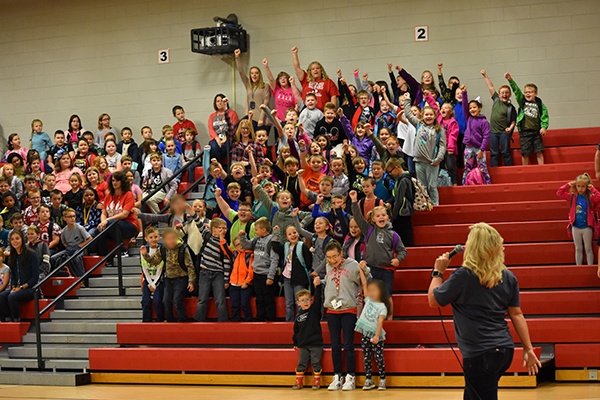 Ask most students what they think about math, and they’ll groan. They’ll roll their eyes. They’ll tell you how tough it is and how much it bores them.

That’s why what’s going on at Crossroads Elementary School in Owingsville, Kentucky is so exciting. Thanks to MobyMax, students there don’t despise math — they’re loving it!

END_OF_DOCUMENT_TOKEN_TO_BE_REPLACED

Moby knows that teachers work hard in their classrooms every single day, and we want them to feel like winners every single day. That's why we're introducing a new feature made just for rewarding teachers: Moby Raffle! 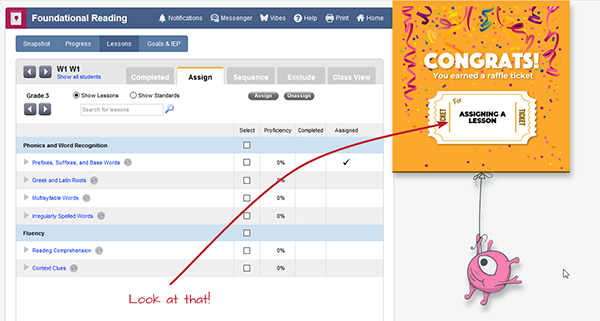 END_OF_DOCUMENT_TOKEN_TO_BE_REPLACED

No teacher wants to waste computer lab time searching for usernames and passwords, but that's where MobyMax Young Student Sign In comes in! When enabling this sign-in option, you will now be able to select which students appear on the sign in screen. Students can also search for their names on their sign in screen. 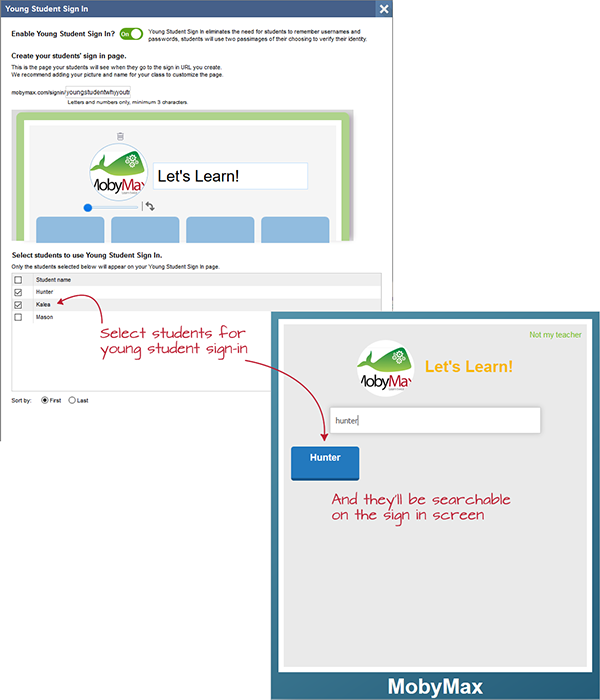 MobyMax helps struggling learners quickly catch up to grade level and closes learning gaps for all your students. Register free at mobymax.com.